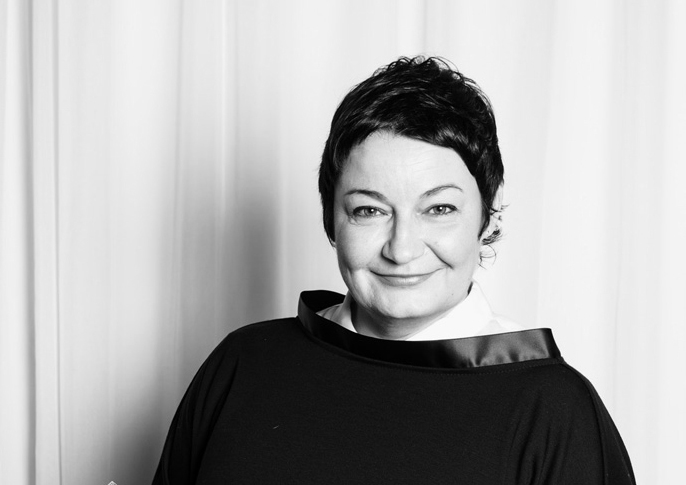 Heli Rekula (b. 1963) is an award-winning artist whose works have been exhibited extensively internationally over the past 20 years. She worked as Professor of Photography at the Department of Fine Art in Bergen Academy of Art and Design for six years before starting her post as a Senior University Lecturer of Photography at Aalto University in 2015.

In 2001 Rekula’s works were exhibited in the 49th Venice Biennale. In 2002 she was rewarded with the Ars Fennica Award for her work In Between Worlds, a factual video of a young autistic man and a compilation of landscape video and photography. In 2005 she received the Finnish State Prize for Photographic Art.

In 2011 Rekula was shortlisted for the Carnegie Art Award 2012 and her photographic work toured in Oslo, Stockholm, Helsinki and Copenhagen. Her book In Hemingway´s Garden, received the Finnish Art Society´s Literature Award in 2014. The award of “Best Art Book of the Year”, is appointed to works that have significantly furthered art literature and recognition of art in Finland. In early 2015 Rekula’s solo exhibition of the same title toured to Helsinki, Øystese, Oslo and Copenhagen.

In addition to gallery and museum exhibitions, her film and video works have been screened in numerous festivals and screenings worldwide.